The Must Visit Places in New York City-1

From the moving ways of the Hudson River to the hustling and bustling city blocks, from the sumptuous food to the buzzing nights, from the magnanimous parks to the arena of arts and architecture, New York is a dream city for every tourist. The life of New York is always on the run and never stops. New York City that people remain confused about visiting the places. Time is the key to manage with sanity if you are to visit as many places in New York City as one can. To make it easier for you, we have built a perfect plan to let you know which places should be picked from a long list. One important thing is pertinent to mention here for those who are planning to visit New York any time in the future. You can buy a CityPASS which gives you admission to different tourist places at a discounted rate. It can save you a great deal of money.

The importance of Ellis Island in the history of the USA is peerless. It is a place where the first American immigration office was opened in 1892. In the first year, more than 450,000 people reached the US from this gate. Around 40% of the current American population has entered the US from Ellis Island. Those who are interested in history would live to visit this place. One can visualize the conditions of those who had entered the US from this place through their arrival interviews, clothing and baggage, passenger records, and an audio tour that is available in more than 9 languages. The best deal you should get there is a combo ticket which provides you an audio tour of the immigrant museum, a visit to Statue of Liberty, and a ferry ride to Ellis Island.

In the midst of hustling and bustling New York City, the serenity of Central Park provides a soothing effect to the visitors. It is a giant park comprising over 843 acres of clean and green area with the purest air one can get in New York City. The image of Central Park must be in the minds of most of the visitors for more than 350 films that have shown it to the viewers. Central Park has a repertoire of all the ingredients needed to attract tourists. You can find sheep meadow, rent a bike shop for a run on miles, fishing, skating in the winter at Woolman Rink, and the New Yorkers playing Frisbees and basking the Sun.

In the time of leisure, there is no better place in New York City to relieve you from the hectic routine of the city than Hudson Park. This park is located right on the side of the Hudson River which connects this city to the Atlantic Ocean. This park covers colossal 550-acres of land and provides a heavenly view to the visitors who come here. One can find a lot of games and activities here too on this mammoth piece of land. It is also one of the favorite places of the golfers. The circus-wannabes learn the skill of flying and the cyclists ride their cycles in the 4-mile track along the riverside in the park. However, you can rest on grass or bench anywhere in the park to meditate or to relax. 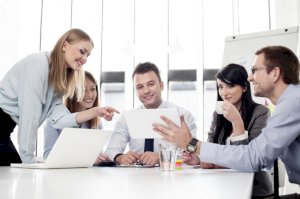 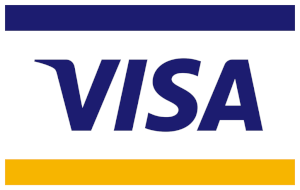 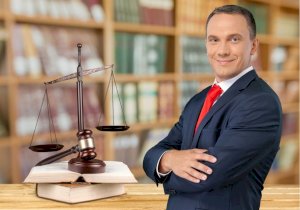 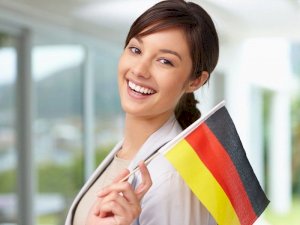